Clinical Reasoning vs. Clinical Judgment: What’s the Difference for Next Generation NCLEX?

Nov 15, 2022, 15:06 PM
<2-min. read> NCSBN's foremost expert on the Next Generation NCLEX explains the subtle distinctions in verbiage regarding the new exam that will assess clinical judgment. 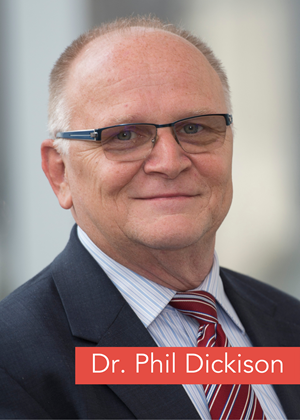 In an excusive interview with ATI, Philip Dickison, PhD, RN, Chief Officer of Examinations for the National Council of the State Boards of Nursing (NCSBN),
explained some of the more nuanced aspects behind developing a new version of the NCLEX. Now commonly referred to as the Next Generation NCLEX, the exam launches April 1, 2023. Dr. Dickison -- the chief architect of the new exam -- offers a unique insight into its creation that can help you understand why the new version of the exam is so important.


In those early years, when the National Council of State Boards of Nursing (NCSBN) began researching the topic of clinical judgment in the nursing profession, it identified the need to assess clinical judgment in nursing graduates using the organization's lauded licensure examination, the NCLEX.

But what is clinical judgment? We asked Dr. Dickison to explain.

A: These are words, but they need to be defined, okay? And so what we did was that there's this sort of combination of some new information in the cognitive science. 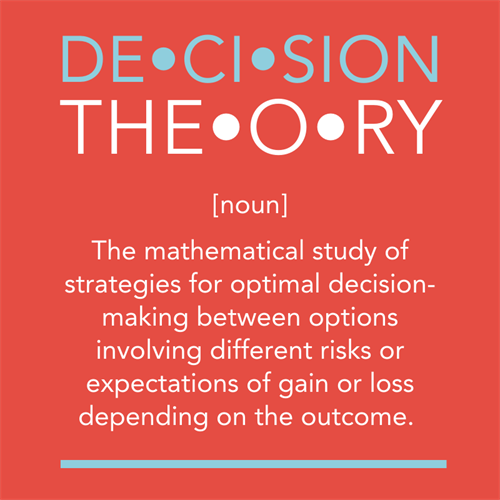 So, you have a lot of research on critical thinking and you have this new — well, not brand new, but new compared to other lines of cognitive — and it's called decision theory, right? And so we said, let's take a look at the combination of critical thinking and decision theory. And it is out of that that comes this thing called clinical judgment. I would argue that's probably just a name that is clinical reasoning.

Generally, in my world, I would say — and I know that some others won't — but that we're talking about clinical judgment. It may be an umbrella of critical reasoning. I suggest that they're probably just saying it because reasoning requires you to go through the same steps as judgment.

Judgment suggests that that's the final decision; reasoning is the process. Maybe, at the end of this, we call it clinical reasoning. I don't know. We have chosen clinical judgment and have established an operational definition for it, so we all know that's what we're talking about.

An iterative decision-making process that uses nursing knowledge to:

DO YOU HAVE QUESTIONS ABOUT DEFINING CLINICAL JUDGMENT? ASK THEM IN THE COMMENTS BELOW.